Restore points are made to permit users a choice of former system states. Every restore point comprises of the essential data required to revert the system back to the selected form. Restore points are made before primary changes are done on the system. Although you can make and give it a name for a restore junction at any instance for a drive that you have System Protection switched on for manually, the below information depicts the triggers that lead to System Restore to automatically make a restore point.

System Restore by itself makes a restore point prior to the following events:

a) Desktop app installation – If the application install induces system issues, the user can revert the system to a state prior to the installation of the software.

b) System Restore makes a restore junction prior to the installation of vital Windows updates start off.

System Restore makes restore junctions at even time intervals by utilizing the SR task present in the Task Scheduler.

a) System Restore in Windows 7 and Windows 8.1 makes a planned restore point only when no other restore points have been made in the past 7 days.

b) System Restore Windows Vista makes a checkpoint at an interval of 24 hours if none restore points were made on that particular day.

c) System Restore in Windows XP makes a checkpoint at an interval of 24 hours of absolute time.

System Restore will automatically removes the most former restore points to allow space for fresh restore points when your assigned maximum disk space utilization drains out, while yet allowing the user to restore from any of-late devastating modifications.

b) By default in Windows Vista, System Restore can occupy upto 15 percent of the capacity of the volume or an utmost of 30 percent of the total free disk space, which soever is less.

c) By default in Windows XP, System Restore occupies a max of 12 percent of the total disk capacity in computers with hard disk capacity above 4 gigabytes (GB), and an utmost of 400 megabytes (MB) for hard disk with capacity below 4 GB.

Switching off automatic restore points can be very much facilitate if you are restricted by how much max disk capacity usage you are allowed to assign for restore points. You will however be capable to make a restore point at any instance you like on your own. For performing this task, you should be having Administrative privileges.

1. Press the windos + R keys to open the Run prompt, type n it taskschd.msc, and click on OK or hit enter.

2. In the left pane of Task Scheduler, click on Task Scheduler Library to expand it and head for Microsoft, Windows, and SystemRestore. 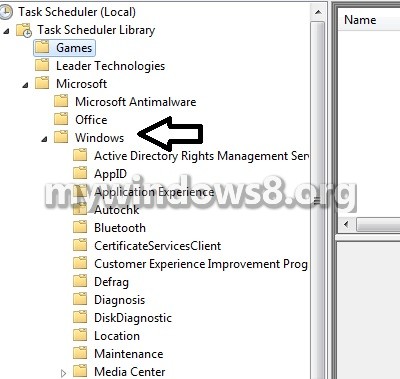 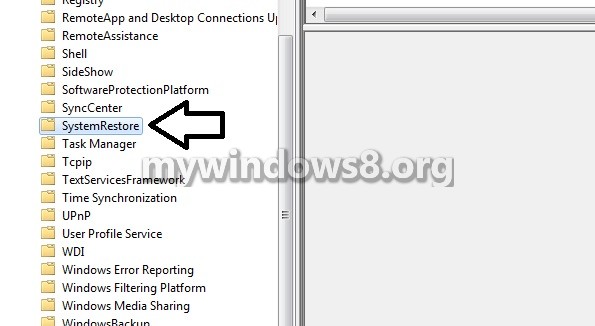 3. In the middle section of SystemRestore menu, either right click on or choose the SR task.

a) If you haven’t still, you will require to switch on System Protection for your Windows C: drive.

b) Click on Enable present in the right section.

a) Click on Disable to switch off the System Protection for your Windows C: drive.

6. When completed with above procedures, you can close Task Scheduler if you want to.

What Are The Color Codes Of Minecraft?

Does Afterburner Work With Non-MSI Cards?

How To Enable Amazon S3 Automatic Backup on Windows Server?

How To Move PC Games To A Different Hard Drive?