Cortana, the very famous personal digital assistant of Microsoft was first introduced in Windows Phone 8.1 and since then, there has been no looking back. The Artificial Intelligent personal assistant is robust, feature rich, user friendly and extremely efficient. Soon Cortana started rolling out into every platform and every software. A recent addition in Cortana’s list is Xbox. 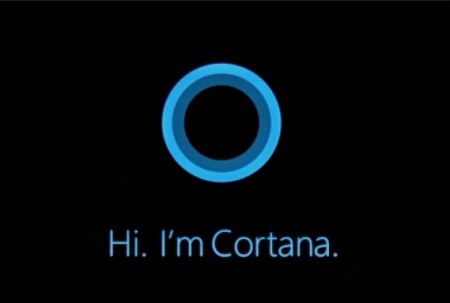 The Windows 10 update for Xbox is set to release around November of this year. The new update for Xbox which will also incorporate many new features and functionalities was expected to bring Cortana around January 2016. But some of the Reddit users have reported that their Xbox One consoles which are right now experiencing New Xbox One Experience (NXOE) preview have already started showing Cortana.

A post said that if you go to the settings tab on the guide, you can move up once. If you hit the A button a few times, then you can access Cortana. Check out the videos below: