Cortana is finally making up to China. Cortana is a voice assisted artificial intelligence service that made its first appearance with the Halo game series and now it’a part and parcel of the Windows 8.1 users. Few days back I shared a news with you that Cortana is arriving in China and UK as beta versions and India, Canada and Australia as special Alpha versions. Cortana gained immense popularity in a short span and the fame escalated quickly when it made almost all right predictions in the FIFA World Cup 2014 matches since the knock-out rounds. Now that it’s arriving in China, it has made a cameo through a video. 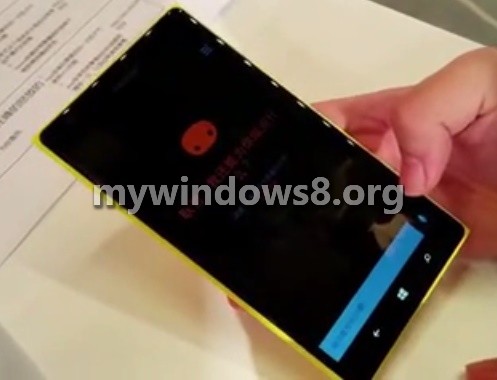 We heard that China version of Cortana will be a bit different in terms of graphics and UI. A new animated face would be included which looks like a cute yellow round face with two tiny eyes. The face is nicknamed as “Xio Na”. The change has been brought keeping in mind the culture of the nation that appreciates eye contact. Hence Xio Na replaced the blue colored twin circle that is the conventional Cortana logo. Cortana will interact users with Mandarin in China using voice and texts. Besides many new words have been added in the vocabulary of XioNa which is purely China special. You can check out the video here.