China has been a chief testing ground for Cortana, the artificial intelligence voice assistance service. Even though China imposed a lot of restrictions and ban on several Microsoft products but Cortana is arriving finally in China. Cortana will be available to both UK and China as beta versions and a special alpha version will be made available to India, Australia and Canada. 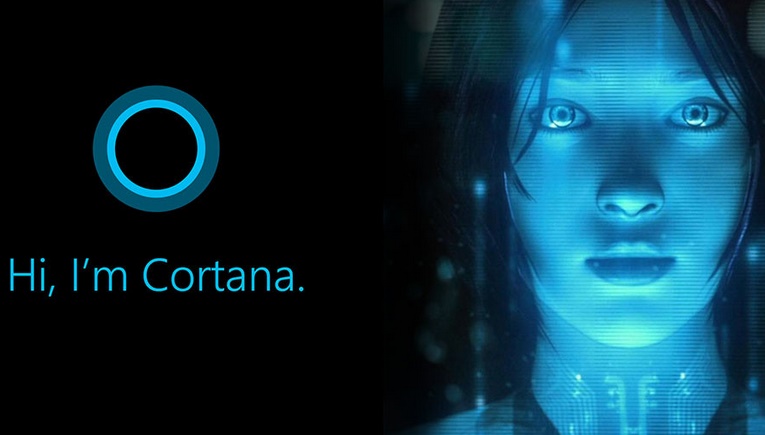 Till now Cortana was only available in the United States. But owing to the ever increasing craze for availing Cortana Microsoft decided to roll out in other countries too. Cortana underwent extensive enhancements and touch ups. Many new words have been added keeping in mind the vocabularies that are exclusively nation or country based. Microsoft’s development teams had to undergo a lot of hard toil while bringing Cortana to Britain. More features added are special localized content, inclusion of air quality information and details of driving restrictions.

India, Australia and Canada will get an early adopter version known as the alpha version. The version will support only English language. Cortana will start rolling out from next month only.