Celkon Win 400 was launched in November 2014 in India and claimed to be the cheapest Windows Phone priced at Rs. 4,999 which is approximately around $80 USD. However the title was bagged by iBall when the company launched the Andi 4L Plus at Rs. 4899.

Celkon Win 400 is in no way any stylish high end smart phone with awesome specs, but given the cheap rate and hardy features, it’s definitely pocket friendly. This phone has managed to regain its lost position with the partnership of Snapdeal.com and is again available at the best price of Rs. 3,999 which is around $64. 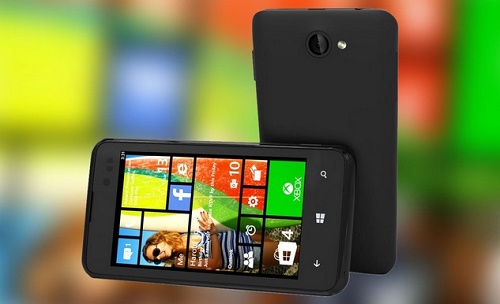 Celkon Win 400 has a 4-inch LCD with WVGA (800x480px) resolution and runs a Quad-core 1.2GHz Qualcomm Snapdragon 200 processor. The phone has a minimal 512 MB RAM and an onboard storage of 4 GB. However, the storage has Micro SD card slot which will boost the storage to 32 GB. It will have a 5MP rear camera with LED flash and a 1.3 MP selfie camera.