In the early 90s Microsoft was having a great home run since it was a time of undaunted success for them. Just after the launch of Windows XP, the idea that Microsoft is unbeatable and unconquerable had earned verisimilitude. Just then the era of mobile communication started and substantially the smartphones came into scenario. 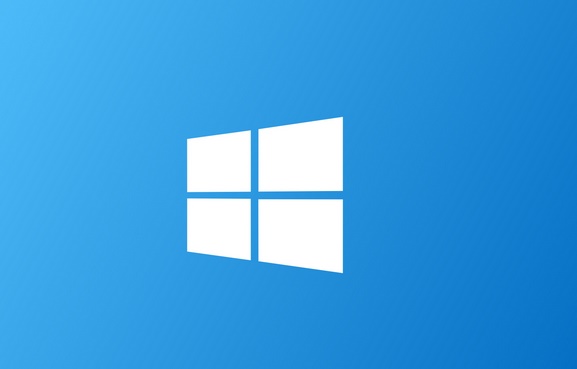 With the mobile generation heading up steadily, the bright prospect of Microsoft for bringing the best OS was literally marred. Microsoft was really left behind in the race of the mobile technology although they had their trademarked smart-phones and PDAs for long years even before the iPhone. If you see the current market scenario, Google & Android hold the largest fan-base in terms of consumer device whereas Microsoft’s devices are rarely being noticed.

Since the time of its inception, Microsoft has tried to deliver an impeccable UI experience though their OS and in-fact they lived up to their words. Windows OS is truly a concoction of all that a user using computer can yearn for. Nevertheless, they were tagged as being one sided & anti-competitive in spite of holding a prevalent position in the field of personal computer operating systems. At the same time, their very own competitor, Apple Inc was rolling up its software with their operating system without any confinements.

While it may seem bad that the vast market share has taken up by Google & Apple, but it might prove fecund for Microsoft as they can do their innovations in a more easy manner and deliver users the best. The news is earning credibility with Microsoft’s recent launch of Windows 10 in which they are adding more amount of video codecs and audio files which would eliminate the need for installing any 3rd party application in their OS; thereby making it as a complete operating system within itself.

Microsoft has also stated that they would be including the FLAC support to Windows 10 shortly. As of today, Microsoft provides a browser list from which user can choose users can choose which web browser to use when they attempt to access the internet for the first time.

In the EU, Microsoft is required to sell Windows without having Windows Media Player but on the other had in the US the situations are pretty different. They had to expose their source code to an auditor who would verify that Microsoft is providing the correct APIs which can then be handed over to developers to code programs which can compete with applications like IE & Windows Media Player.

Often it is seen that the users link up most popular OS Windows with viruses, software crashes, the BSOD. Microsoft is now attempting to make an image for themselves as an organization which talks back to their consumers’ feedback and also prepares their products modern and also compatible with the past, which is a not really a cakewalk.

If Microsoft mingles Windows, Windows Phone as well as XBox, it would turn out to be an resplendent environment. Microsoft need to tighten up their socks & start competing as if they are on the verge of losing the race.