Windows Phone 8.1 release date is still under cover but it has promised to bring a series of new features like separate volume controls for ringtone volume and media playback, separate apps Xbox Video and Xbox Music apps which are more dynamic, VPN support for enterprise users and Bing Smart Search results and Bluetooth SIG certification. 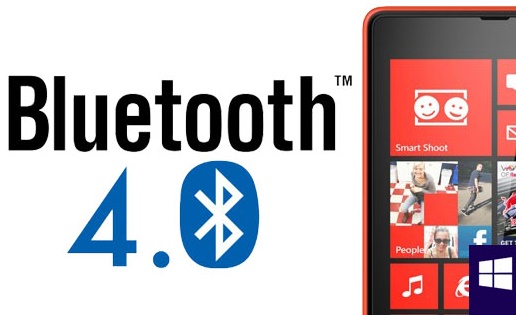 This means that the Windows phones 8.1 will have compatibility to Bluetooth 4.0. Bluetooth 4.0 is an upcoming smart technology which have not received enough exposure till now due to lack of hardware and drivers for the Bluetooth stack. Windows Phone 8.1 is expected to release at the later quarters of 2014 but however in the current Windows phones that have arrived has Bluetooth 4.0 and new technologies are emerging with companies like Fitbit. We must wait for more updates on Windows phone 8.1