Just few months after the official app launch of BBM for Windows Phone, BlackBerry has pushed an update for the same. Well BBM has lost its popularity and market share after the advent of phone messengers like WhatsApp. However BlackBerry has tried to boost the business by introducing the BlackBerry exclusive BBM app to other platforms like Android Windows Phone as well. 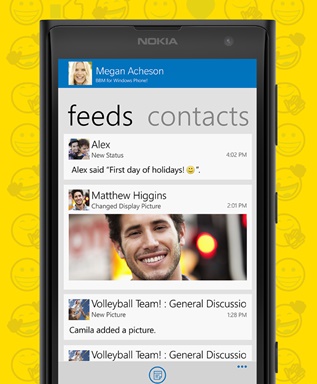 That said, the new update of The BBM app for Windows Phone has brought the access to Channels feature. The Channel feature can be used by all Windows Phone users. This feature enables users to share common interests by customizing channels. They will be able to create custom, well, channels based around different interests or categories which other users can then follow. So users will be able to have an opportunity to share chats, images and experiences based on personal interests.

You can download the app from Windows Phone Store.