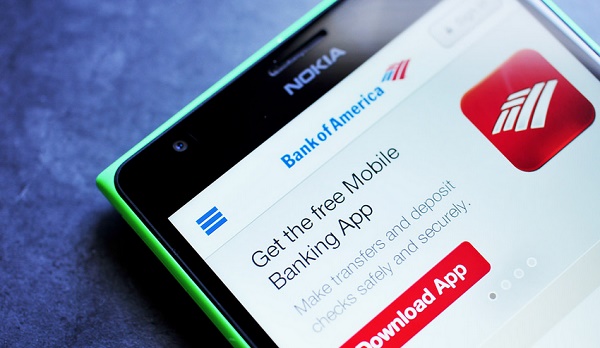 Even though Bank of America has stopped the support for Windows Phone app, it said that users can still access the mobile version of the Desktop site. But there is a major issue faced by users. The website of Bank of America is not opening from Internet Explorer 11. If you try to access it, it will either show no action or simply show message that the webpage cannot be accessed. So the Bank of America customers using Windows Phones are at stake right at the moment.

We hope that the company will soon sort out the issue. While the bank has stopped the app, the universal version of Windows, Windows 10 is on the verge of arrival. The Technical Preview build has already been started. Since Microsoft is aiming for a user friendly one single OS for all devices concept, chances are there that the bank reverts back the app. Till then, users will have to deal with the inconvenience.