The ATM Industry Association announced that they are planning to upgrade their systems from older versions of Windows , Windows XP or in some cases Windows 7, straight to Windows 10. The most important twist in this news is that the Association straightly ignored Windows 8 and 8.1. We have seen how banks used to pay millions of dollars to Microsoft in return if extendes support for Windows XP. The sudden turn from Windows XP to Windows 10 assures this much that Microsoft has thoroughly tested Windows 10 which convinced the ATM Association. 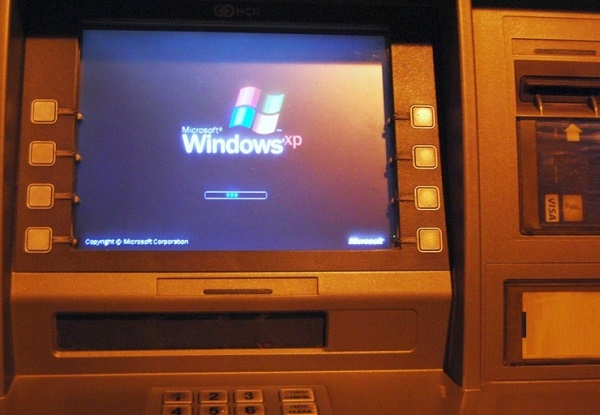 The main motive behind this plan of ATMI to migrate to Windows 10 from Windows XP or 7 is the flexibility and enhanced protection of Window 10. Windows 10 provides increased security for protection against malware and other forms of cyber attack. Since Windows 8 lagged behind its predecessors in many aspects overcoming, the ATM Association decided on dropping Windows 8 as any intermediate step. previous disadvantages of Windows 8.

ATMIA mentioned in their reports:

“ATM deployers should start their 2020 migration without delay,” explained CEO Mike Lee, “as ATM hardware purchased now will still be in use when support for Windows 7 OS ends in that year. This means terminals would need to be upgradeable and compatible with the next big operating system. It’s important to know which ATM configurations are going to be Windows 10 compatible.”