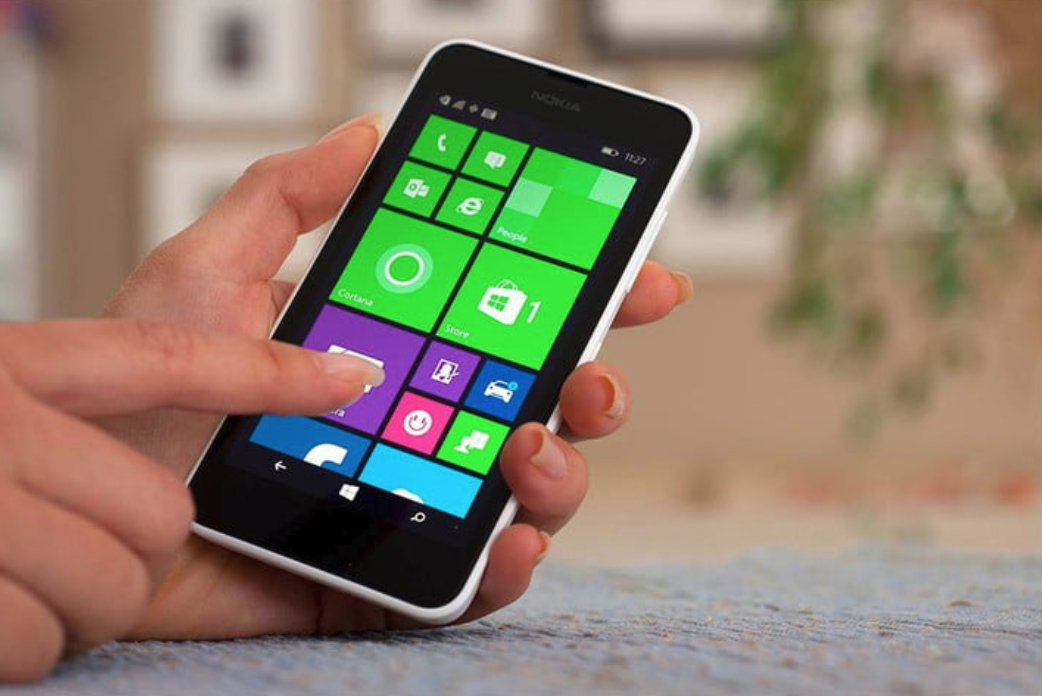 We often don’t think about security when it comes to our mobile phones. We have a lock screen, isn’t that enough?

In fact, we have plenty of security features on our Windows Phone these days. Microsoft Passport is an additional bonus for businesses with more secure access to resources, while Windows Hello now offers features such as facial recognition, and fingerprint technology.

Despite this, you do still run the risk of security breaches, as hackers get more and more sophisticated in their approaches.

Fortunately, Windows phone customers do run a lower risk of a breach compared to Apple and Android, purely down to the fact there are fewer on the market and not worth targeting as much.

However, it’s most certainly better to be safe than sorry, especially when the best antivirus app for Windows Phone can keep you protected for a relatively cheap cost.

Why You Need Antivirus For Your Windows Phone

If you think about all the information that’s stored on our phones, it’s absolutely crazy we don’t do more to keep our data secure. It’s estimated that half of US adults are hacked in some form or another, and the smartphone is a main culprit.

There are some key things to notice to recognise that you are being hacked. Having a good understanding of your Windows operating system is of course important in order to recognize such things.

In the main though, things such as a battery draining quickly, when you’ve never had that problem before could sound alarm bells, as in many cases it could be due to downloading malware or something running in the background.

Downloading malware is one of the most common ways that smartphones are hacked, while logging on to public Wi-Fi is another to be aware of as public connections are unencrypted. Hackers will take advantage of this and either set up fake access points or deliver you fake sites in order to get information.

How to combat this is fairly easy. Being sensible is perhaps the first order of the day. Never put in payment or bank details into a site while using public Wi-Fi, or in fact unveil any sensitive information.

Secondly, invest in antivirus. You wouldn’t leave your laptop or desktop computer without antivirus when accessing the internet, so why do you with your phone?

In most cases these days you’ll be able to purchase security software that can be added to both your Windows Phone and Windows desktop, meaning you won’t have to purchase separate programs and can log in and analyse data on either medium.

They generally come at a relatively cheap cost, around $40 for a year’s subscription, which in reality could save you a small fortune (or your entire bank balance).

It’s so important to keep your Windows Phone safe, yes they’re more secure than Android or iPhone, but as we transfer more and more of our personal information over to our devices, it’s best to be safe than sorry. Hackers really could take all that in an instant. If you let them anyway.

How To Enable/Disable Driver Verifier In Windows 10?