Chinese company Xiaomi has unveiled its first ever Windows laptop, Mi Notebook Air and the laptop has already been compared with Apple’s Macbook Air. The laptop bears similarity with the high profile exquisite laptop of Apple in terms of appearance and features. Two different sized devices have been launched- one with 12.5-inch screen and the other with 13.3-inch. Both the laptops are thinner and lighter than Macbook Air. 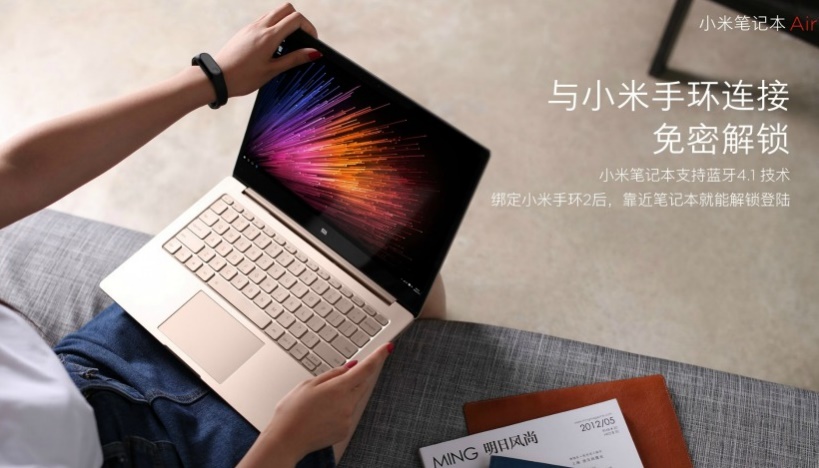 Check out some of the prominent features that will be teaming up with the two devices:

Specifications of the 13.3-inch model

The device will roll out in China on August 2, 2016. Right now there is no news when the devices will be launched in other countries.