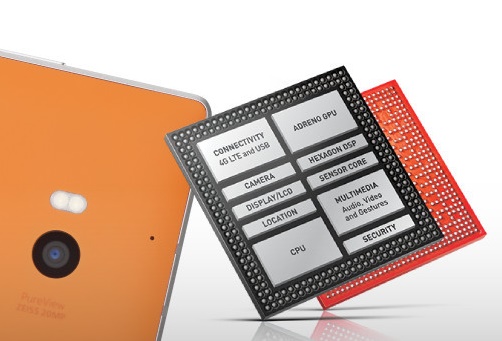 It’s been reported that Snapdragon 830 will have a 10 nm process, compatibility with 8 GB RAM, Kryo technology and many more. The GPU will likely be upgraded from the Adreno 530 probably to Adreno 630.