Microsoft has unveiled that the Windows 10 Mobile Anniversary Update is going to start from August 2. The news came from Windows Insider’s Head Dona Sarkar. A twitter user asked Dona via the micro-blogging site, “@donasarkar When will we get official W10M Anniversary Update?” Sarkar promptly replied back @A_Deerslayer It will start to roll out 8/2. It will take some time since there are a *lot* of machines globally to update. 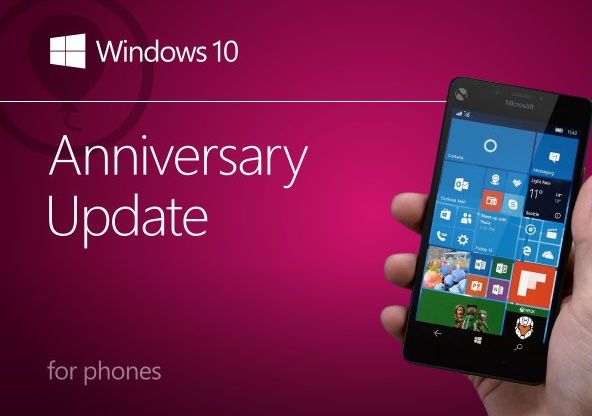 In a statement to MSPoweruser, a Microsoft spokesperson confirmed :

Windows 10 on PC and mobile will be the first to receive the Anniversary Update. Other devices will get it over time, and we will have more to share on this in the future. The Anniversary Update will start on August 2nd and roll out over time. Given the scale of delivering updates to more than 350 million devices around the world, our rollout will be measured and deliberate to ensure we deliver a great customer experience.