A latest addition to the series of Windows Phone powered handsets of Nokia is the upcoming Lumia 830. Lumia 830 all set to launch by September or October this year. This phone is currently codenamed as TESLA and its most highlighted feature is the 10 MegaPixel PureView rear camera. Although earlier sources have reported that this new smartphone could have a 20 MegaPixel camera. So, we only have to wait until its launch to know about the correct specification of its camera. 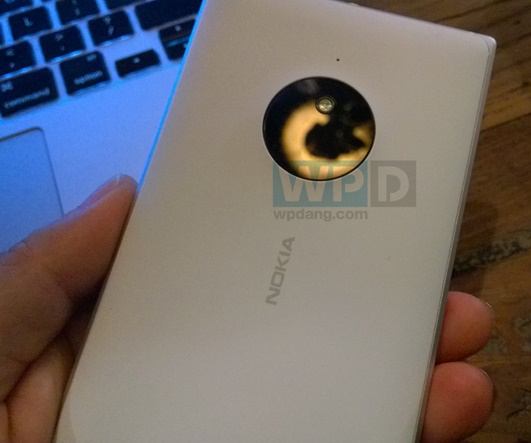 This new Lumia product is also said to be the thinnest product in the Lumia series having a dimension of 139.4mm X 70.7mm X 8.5mm with a decent 4.7 inch display. Another variant with 4.5 inch display is rumored to launch side by side. It will sport a screen resolution of 1280 X 720 pixels and is rumored to be bundled with a Qualcomm Snapdragon 800 processor and it is a Windows 8.1 based Lumia phone.