It seems that Microsoft is done with selling Lumia handsets. the Redmond based tech giant has literally started pulling off Lumia handsets from the market. The clear reason is unknown but it can be presumed that poor business is the reason why the Redmond based giant is removing the Lumia devices from market. It has started removing different listings from its online Store. The Lumia 650 and 735 were taken down earlier this week, and the AT&T-locked Lumia 640 XL was removed yesterday. 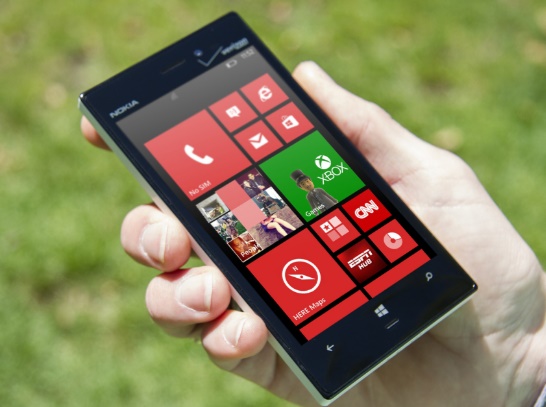 When Microsoft acquired the handset business of Nokia, they were very confident with the Lumia line up of handsets. The misconception broke very soon when the devices thrashed terrible in the market. Several factors contributed to the poor business of Windows Phones. The first and foremost, being Windows phone operating system. Even though their market share is third after Android and iOS but it was no where near the vicinity of iOS or Android. Unlike these two platforms, Windows Phone was utterly unstable. On top of that Microsoft always kept on pushing new buggy Builds that jeopardized the business a lot more. The fast Ring Slow Ring made no difference as both the Rings brought plenty of bugs. Microsoft showed no sign of improvement in course of time. The Fast Ring bricked several handsets. This made customers more and more impatient. Slowly they started losing faith from the Lumia handsets.

The above mentioned handsets are not only out of stock, but have been completely removed from the store. It has come as a shock. White color AT&T-locked Lumia 950, and black 950 XL are there in the options. But it’s doubtful as when the devices will be pulled off. The prices of the devices are $298.99 and $499 respectively. But right now only Lumia 950 is available.

Yet, there are always other places that you can buy these devices. Both colors of the AT&T Lumia 950 are available from the carrier for the same price. Also, a number of third-party retailers are carrying these devices.