News about the delay of missile test of Korean Military has been circulating with the speed of light and the most serious issue is that Windows 8 has been held responsible for this postponement. The project leads of the missile test by Military of Korea had been dealing with the software counterpart using Windows 95 till last year. The sudden leap from Windows 95 to the all new Windows 8, with a totally different GUI, functionality and technical performance has put the whole plan into hold for an indefinite period of time. 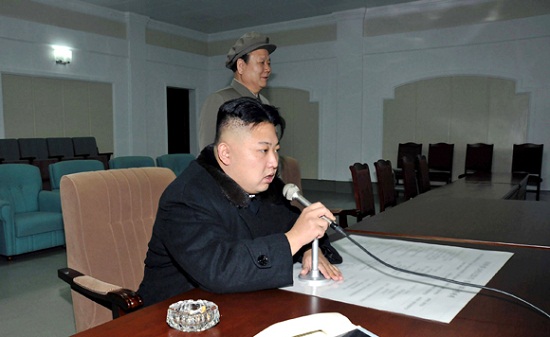 Technical analysts have drawn many conclusions from the statement made by Korean Central News Agency that is, “problems with Windows 8”. Their inference indicates that the delay of the missile test is solely due to the problems of Windows 8 and scheduling or other works will be resurrected only after the issues with Windows 8 is resolved completely. Moreover news says, Supreme Leader Kim Jong-un is not at all pleased with the undeserved problems and is considering Windows 8 as one of the reasons behind. Now time can only tell us if this matter will take a toll on the fate of Windows 8.