If you are using a Nokia Lumia Windows phone 8, you have a lot of thing to do this weekend. Enjoy enhanced Nokia Lumia experiences when you update your Nokia Lumia phone default applications. Today Nokia has released updates for more than 10 applications that come with all Nokia Lumia Windows phone 8 by default. These Nokia utility and system applications are network+, access point, feedback to Nokia, extra+info, display+touch, accessories, HERE Maps, Transfer my Data, HERE Drive+ Beta and Nokia Music. Though we have not seen any significance changes in Nokia Music and HERE Map apps. Again on the same day some well known third party applications like Cinemagraph, GoogleMaps Client, CNN just got little better with minor updates. 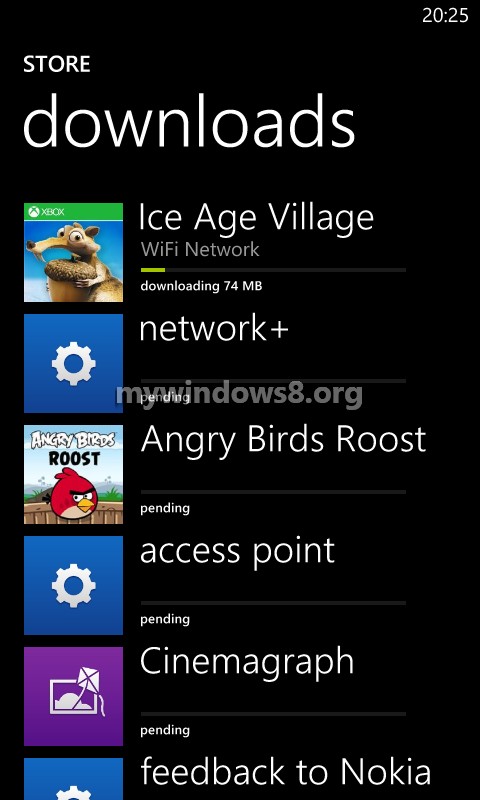 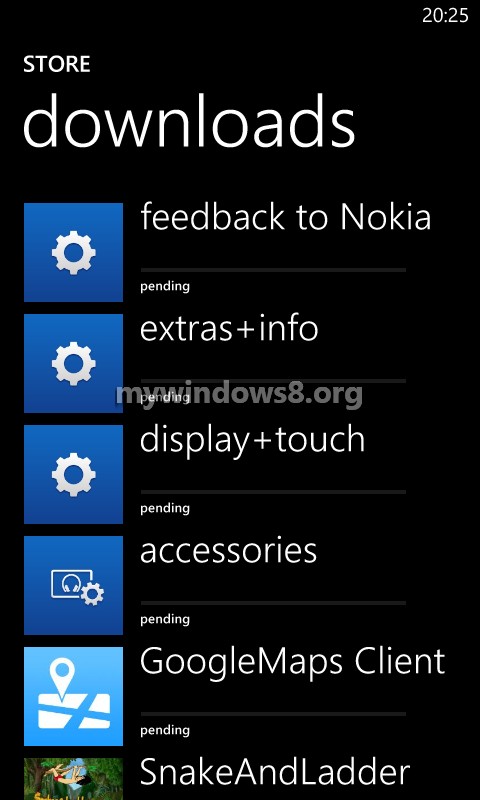 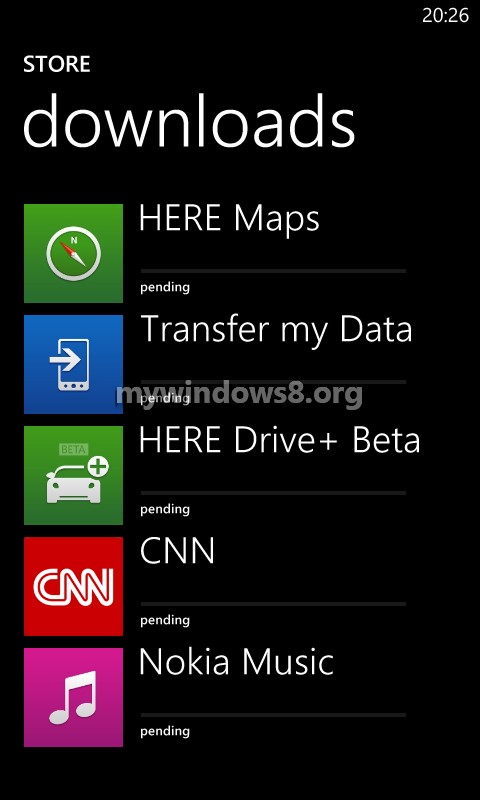 May be Nokia is not interested in releasing any new OS version update for Windows Phone 8.0. Instead they are working on a bigger picture. The developers behind the application, Love Wallpaper HD just found some entries of Windows Phone 8.1 in their server log.