Microsoft has finally raised the curtain from the much talked about Surface Go. The Surface Go is an inexpensive Windows tablet that has compromised on technical specifications. Microsoft’s main aim is to provide an affordable tablet for users and compete the market of budget devices. The device sports a 10 inch screen and the specs are a weaker version of Surface Pro. The tablet might take after Surface Pro in terms of look but definitely Surface Go doesn’t pack the best of hardwares.

The base model is priced at $399. It packs Intel Pentium Gold processor, 4 GB RAM, and an on-board storage of 64 GB eMMC. eMMC storages are usually slow storages. Both Pentium and eMMC calls for a mediocre performance. According to reports, Microsoft is adumbrating plans to launch an advanced version of the tablet, by adding Type Cover, bigger RAM and fast performing SSD. If these hardwares are packed, then the price might shoot to $600. 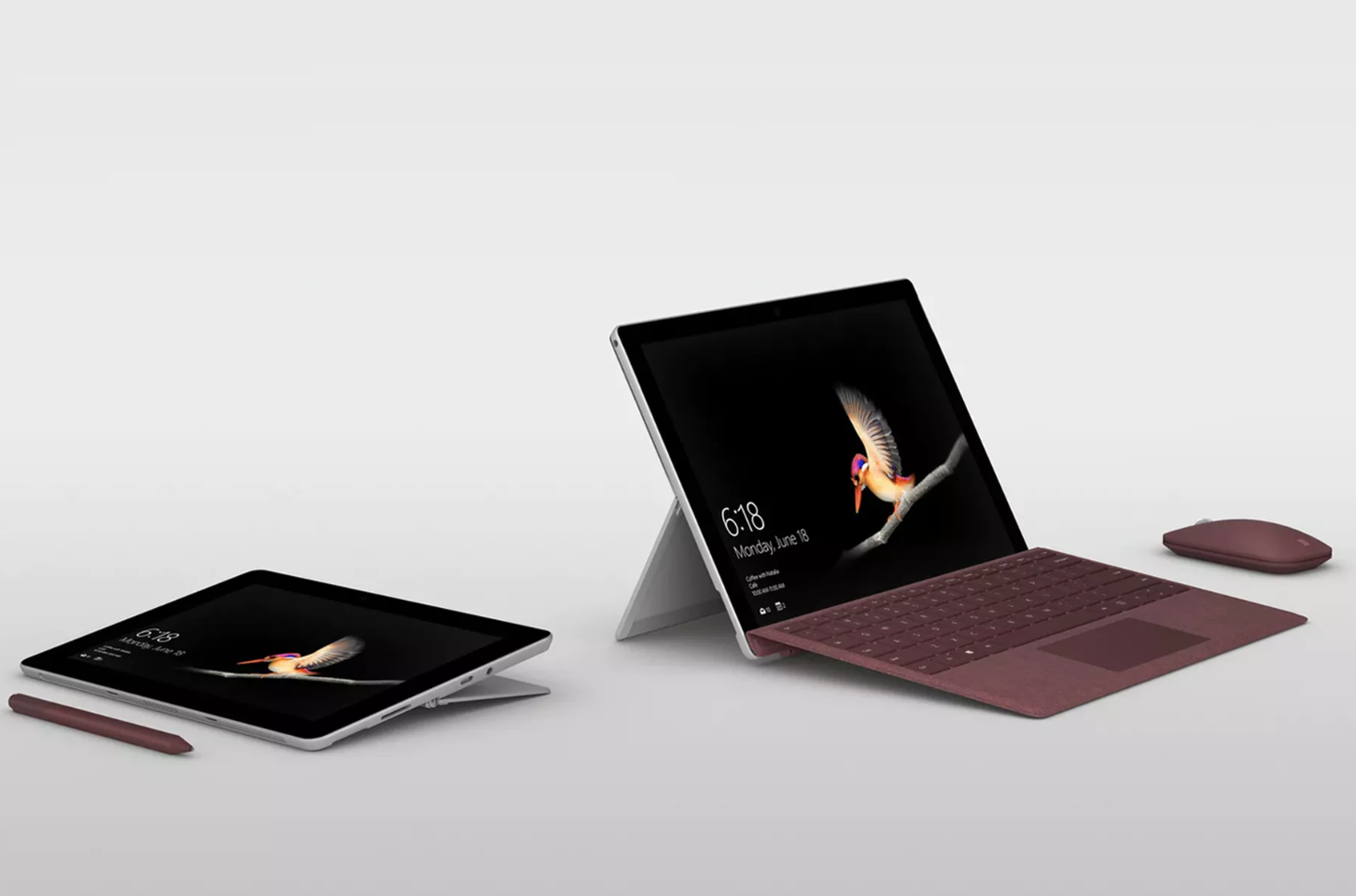 Before the launch of Surface Go, a lot of leaks were available. There were conjectures that Surface Go is going to take on iPads and Chromebooks. After the launch of the device, it is very clear that Microsoft has no intention in competing with iPads and Chromebooks with Surface Go. It is targeting regular customers who are not tech savvy and who doesn’t require high end devices. It can also serve basic purposes for school students. So, according to Microsoft, general users and students are their main consumers. The target area is between budget and premium. Surface Go comes with stylus support. The company is trying to put mediocre components on a premium chassis.