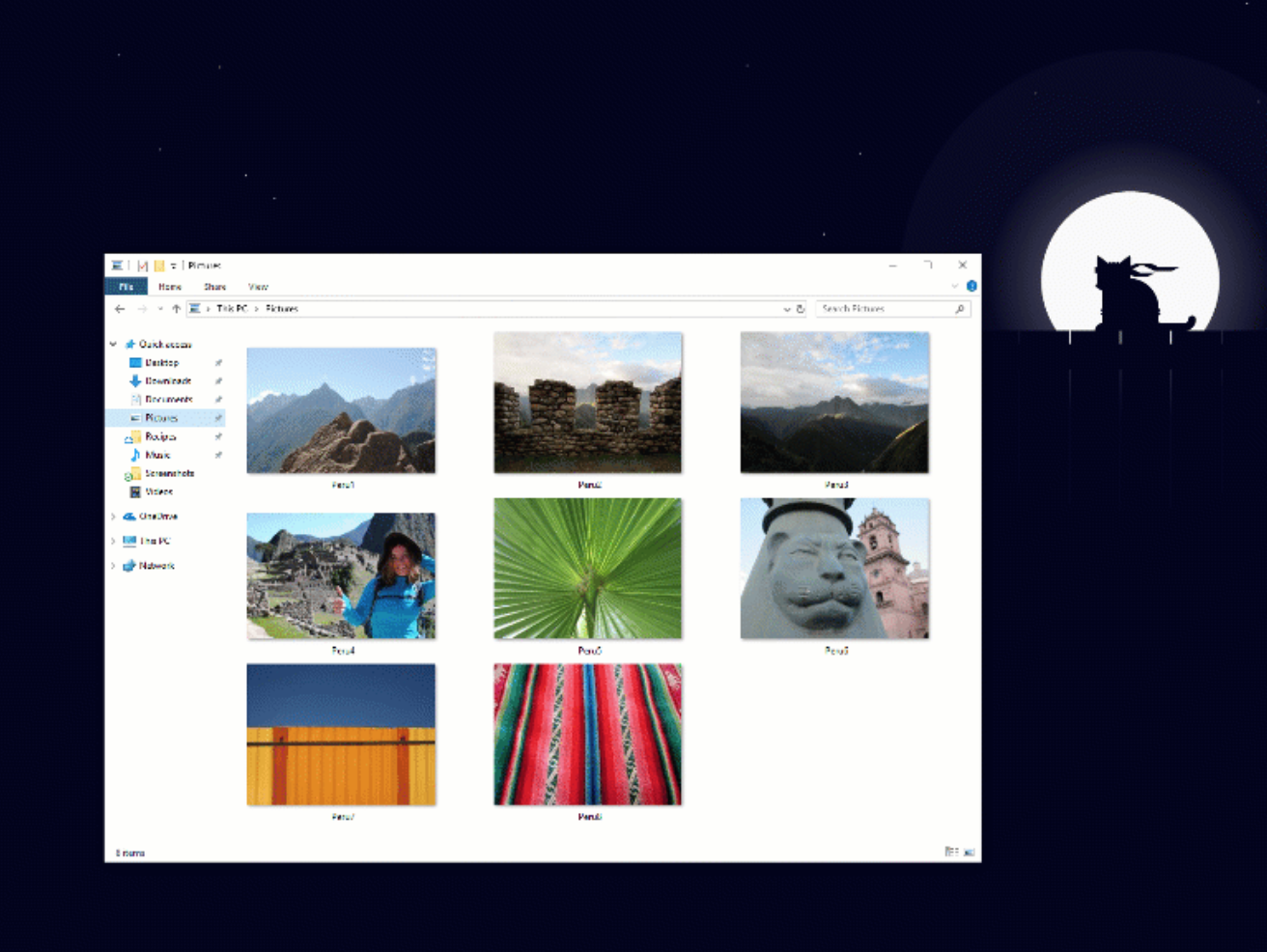 Every week marks the launch of a new Windows Insider preview. This week, Microsoft released another Windows 10 Insider preview Build. The Build version is 1733. The Build 1733 does not have much new features to offer. If there is a single thing to mention about the Build, then it is the finalized look of the Dark Mode File Explorer.

The file Explorer dark mode was first announced in May. The dark theme adds some shades of white and gray. The monochromatic look of the File Explorer looks nice. Build 1733 presents the look which is the final version of the Dark Theme

Windows 10 Insider is nearing to RTM. The Redstone 5 has been moved to RS5_RELEASE from the RS_PRERELEASE. So, this implies the pre-release has been packed up and is ready for release. The active development is now on the next version of Windows 10. The new version is codenamed 19H1 as of now. Moreover, the company is busy concentrating on the fixes for Redstone 5.