The famous voice assistant artificial intelligence Cortana arrived for Windows Phone 8.1 and earned accolades for its extraordinary service. It raised a lot of expectations among users and an urge for its support in other platforms increased. Just few hours back we caught hand of a video that depicted how it would do if it were incorporated in Windows 8. Cortana is the most favorite voice assistant of all as it has surprisingly managed to give maximum correct results of FIFA World Cup 2014. 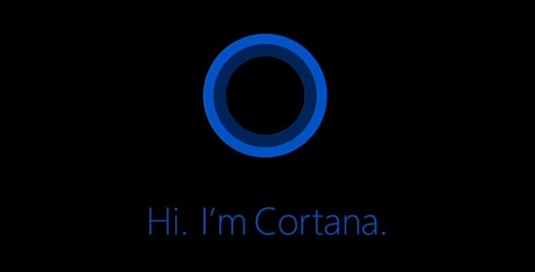 Before the inception of Cortana, Louise made its appearance. The video you can see is an old one from Microsoft research videos which shows Cortana’s integration with Windows. The video refers tge Start screen as Metro and this implies hiw Microsoft thought the voice assistant would work with Windows 8. The video shows a user commanding the digital assistant on booking a table for two for dinner at a nearby restaurant. The lady swiped the screen from top to bottom and a voice assistant popped up at the top. She commanded to search a restaurant nearby. Results displayed for the restaurants from where the lady selected a restaurant of her choice. Then she commanded to book a table for two. The OS is Windows 8.

We are not sure if Cortana for Windows 8 will turn up eventually but we expect that the idea which had once been wrapped up would come some time in future.