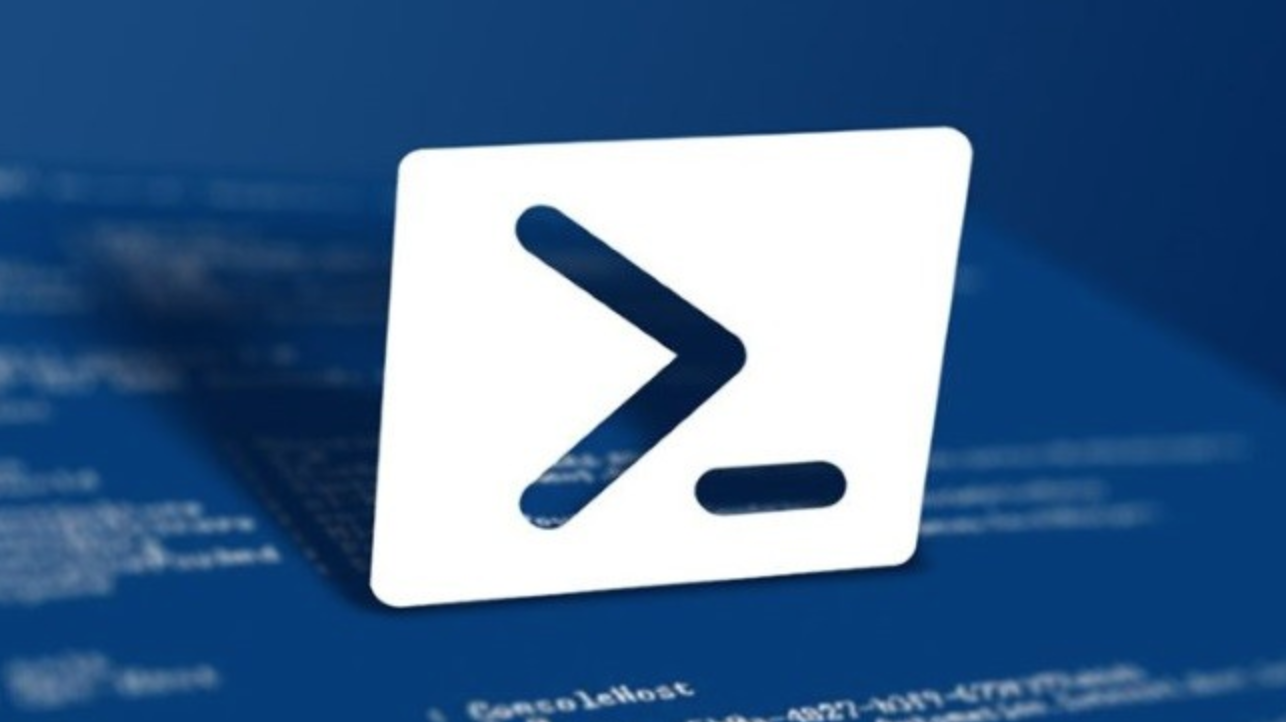 Microsoft has recently launched PowerShell Core as a snap package for smoother and easier installation of the software on many Linux distributions that support snaps.
PowerShell is a task automation and configuration management framework from Microsoft. PowerShell has now become open source. Thus, PowerShell is now available for other operating systems such as OS X and Linux. The software is available as Microsoft packages 64-bit versions of Ubuntu 16.04, Ubuntu 14.04, CentOS 7, Red Hat Enterprise Linux 7, and Mac OS X 10.11.
Joey Aiello, Program Manager, PowerShell, said:

“Snaps are great because they provide a single package format that works across many Linux distributions, much like how PowerShell acts as a single automation platform across operating systems. We hope our users enjoy the simplified installation and update experience of Snaps as much as we do.”

PowerShell Release Page on GitHub contains all the packages. Here are the ones you might need.

4. Next check if you have surely downloaded the package “powershell_6.0.0-alpha.9-1ubuntu1.16.04.1_amd64.deb” . In case you have done so, check them at the Downloads folder in your home folder, you’d run the following commands:

PowerShell is thus installed on your Linux device.
That’s all!