The following tutorial will help you to change the recording video frame rate in Windows 10.

4. In the right panel, you will find the option Recorded Video. Below this, there is an option called Video frame rate. There are two options to choose from 30fps and 60 fps. It can vary with machines. The default value here is 30fps and it is recommended. If you feel to change it, just tap on the radio button beside the other option. 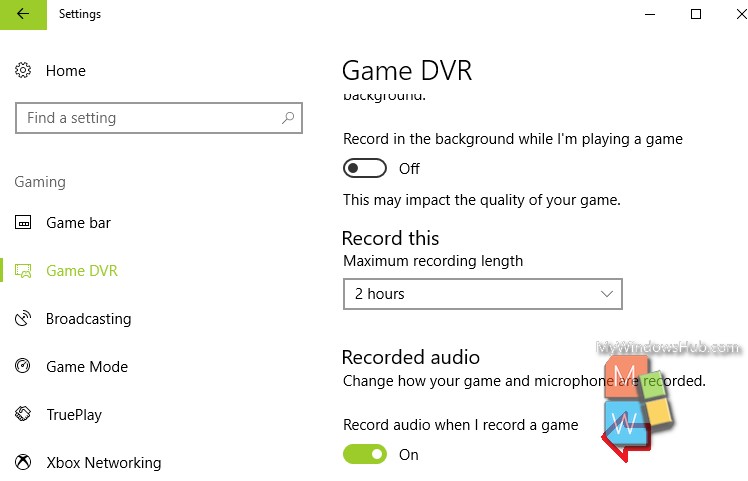