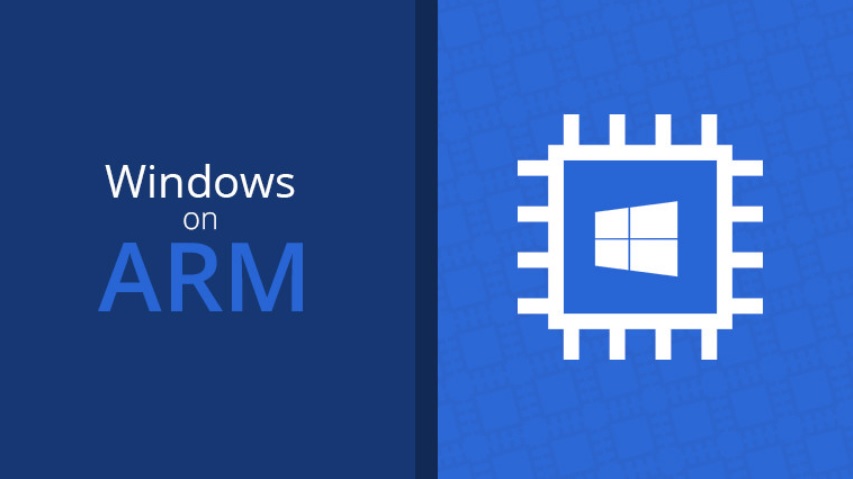 Google has been adumbrating plans to bring Chrome web browser on Windows 10 ARM Devices in collaboration with Qualcomm since a long time. Recently, Microsoft expressed their interests in contributing to the same project and expanding their support to Google. Two developers from Microsoft Tom Tan and Jon Kunkee are leveraging the project on behalf of Microsoft.

Windows 10 on devices powered by ARMs are in compliance with x86 applications. This compliance is aided by certain features. But often, the performance of applications is marred and as a result, users suffer a lot. Google Chrome is one such application whose performance gets hindered on ARM devices. Although Chrome has a humongous user base, yet, it cannot run as smoothly as it should.

Microsoft’s initiative to support Chrome is not surprising but it raises a lot of doubts in out minds. For example, Chrome is not available on Windows Store for downloads. This is because of Microsoft’s policy refrains third party web rendering engines on Store. So, we are wondering how Microsoft will produce Chrome in their ecosystem? Will they lift the restrictions, or allow only handful of such applications to be part of the Windows Store family. The answer is right now not known. But the fact Chrome is arriving to Windows 10 on ARM devices sets a sheer excitement among users.