Robot and automation are the two new cutting edge technologies that are slowly taking over our lives. Robotics and robot technology have excelled such in such a way that from household work, to office, restaurants to flights, robots are everywhere from small to big. Countries like Japan uses robots exhaustively. We know that robots are highly advanced and efficient artificially intelligent machines. Robots can perform a plethora of functions with cent percent precision. It can multi-task and hence is becoming a replacement of man power. This is where Bill Gates, founder of Microsoft, has a beautiful thought to share. 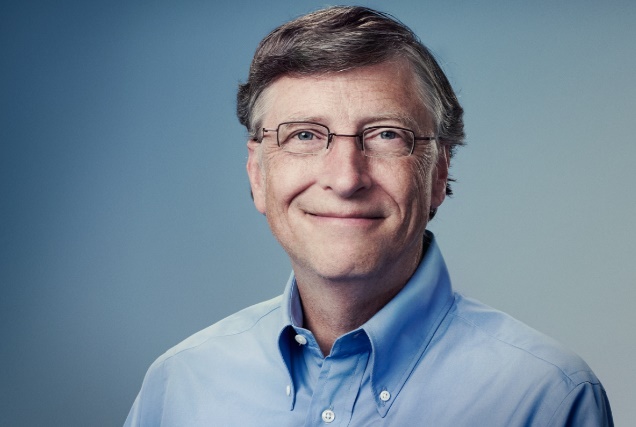 Bill Gates think that there are several sectors in world like hospitals, schools, orphanages, help centers where there is a shortage of labor. In these sectors human work force is needed in a large scale because unlike robots, human beings have empathy and emotions. For elderly people, for children this empathy is needed for a better service. In sectors, where human work can be done by robots with greater precision and lesser time, robots should be there. But the question is where would the income tax come for these jobs come from? If a human being works in a factory, he will have to pay an income tax. But if robots replace these workers, then there will be a huge shortage of taxes. The result will be detrimental to the society because the tax incurred from the workers are used by the government of the nation in ameliorating the economic, technological, social services of the country. If these taxes are not incurred, then development and progress will become stagnant. Hence, he wants robot to pay taxes. No matter how funny it sounds, but his words have logic.

Right now, the human worker who does, say, $50,000 worth of work in a factory, that income is taxed and you get income tax, Social Security tax, all those things. If a robot comes in to do the same thing, you’d think that we’d tax the robot at a similar level.

“But you can’t just give up that income tax, because that’s part of how you’ve been funding that level of human workers

At present, about fifty percent of the workforce is the world can be replaced by robots,. Imagine what will happen id this workforce is replaced by robots and then no tax is being collected for the work being done by robots. According to a McKinsey report from January, the amount of loss will be of about $15 trillion in wages worldwide and about $2.7 trillion in the United States. But the report further mentions that this might not happen until 2055, plus or minus 20 years.

“People should be figuring it out,” said Gates. “It is really bad if people overall have more fear about what innovation is going to do than they have enthusiasm. That means they won’t shape it for the positive things it can do.”